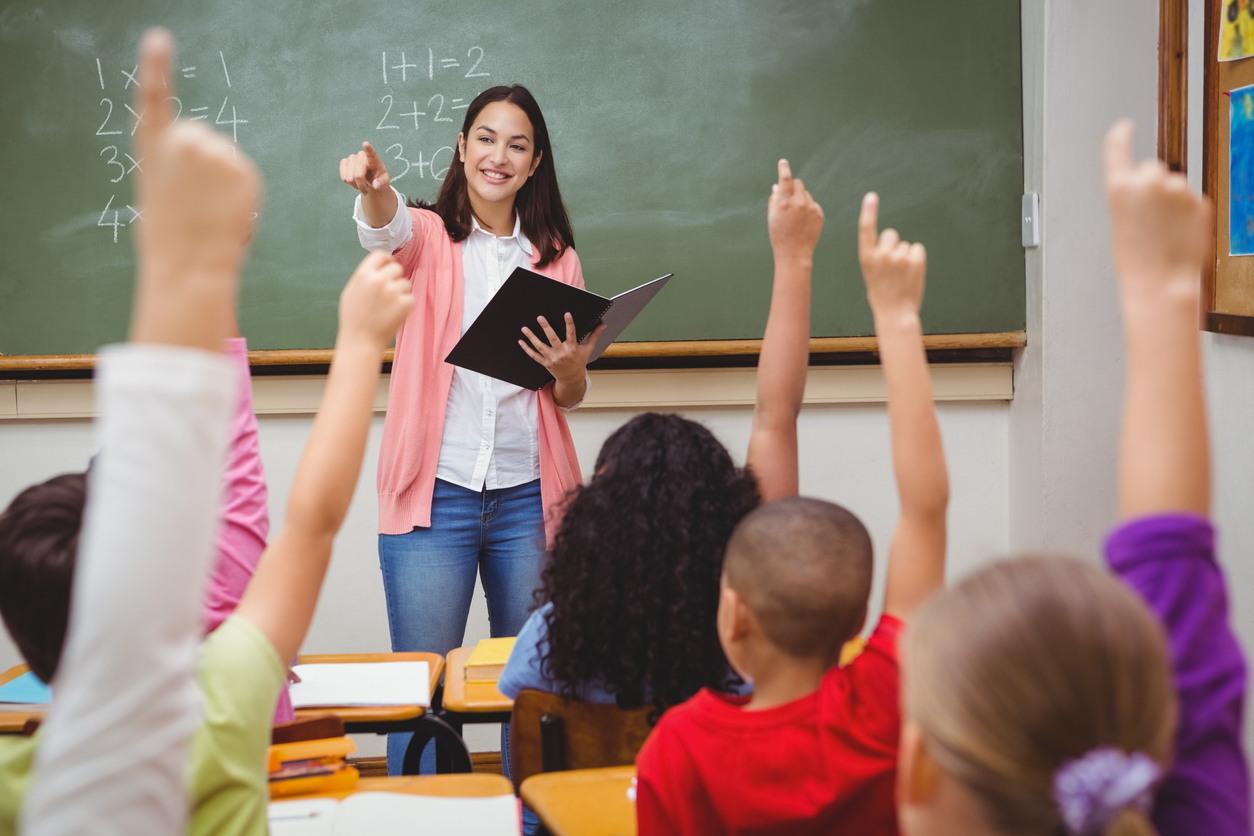 In the UK, semesters as referred to as ‘terms.’ Each term is split into two, referred to as ‘half terms’ with a week’s break in between, or two weeks for Christmas and Easter breaks. The terms are autumn, spring, and summer, resulting in six half terms throughout the school year.

When the children start the school year in September, this is the first half term of the autumn term, which usually runs until late October and resumes from the beginning of November until the Chr

Spring term begins right after the Christmas break in January and runs until mid-February for a week’s break then resumes until April when the Easter break begins. After Easter the summer term begins from end of April to end of May, breaks for a week then runs from around the beginning of June until the third week of July.

These breaks may seem like a lot, but helps the children break up the year and take regular breaks. It also helps teachers structure the year into more manageable segments and round out each topic to last around 4-6 weeks and plan accordingly.